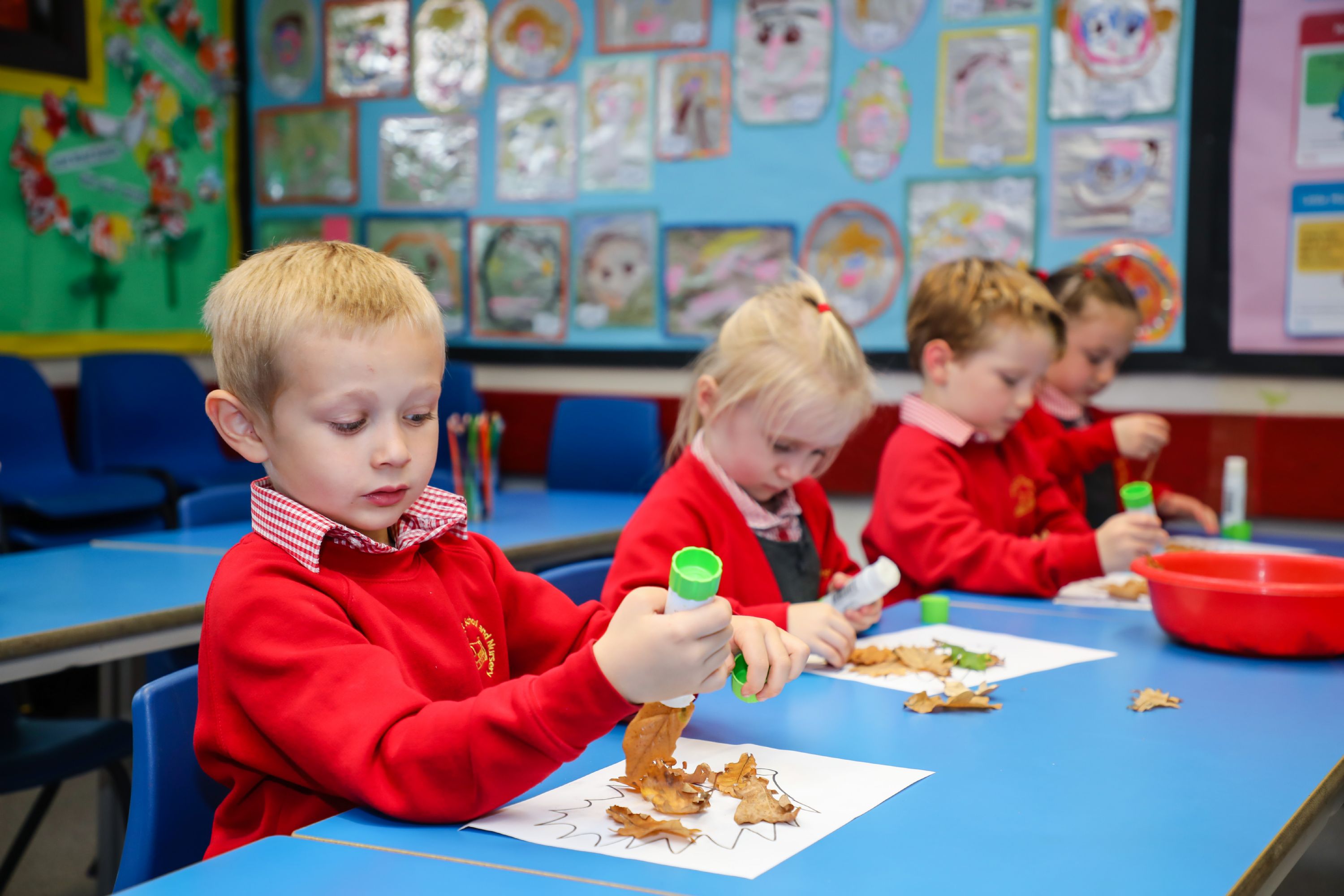 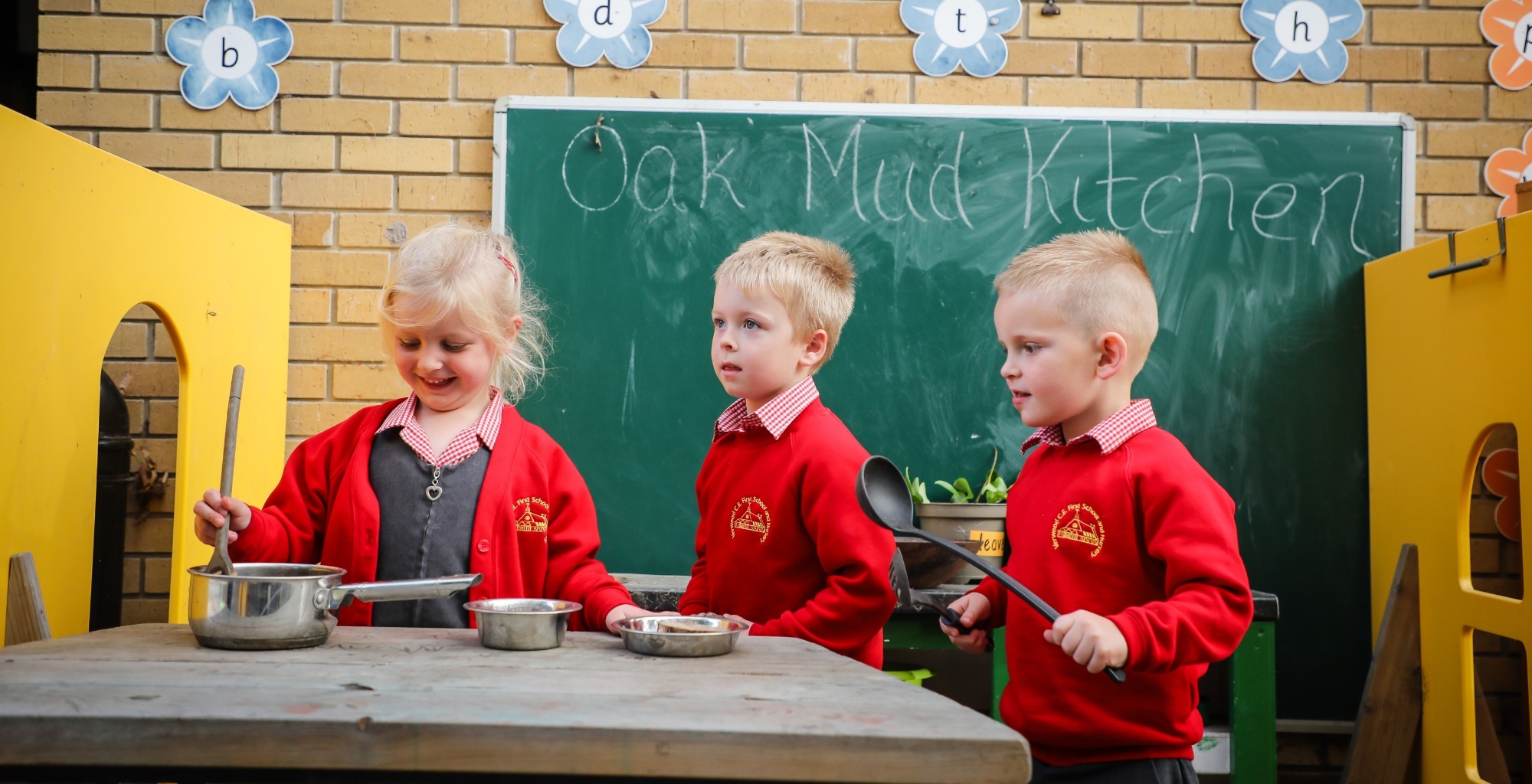 Verwood First School Council is made up of four representatives (two girls and two boys) from Beech, Willow and Ash. In the Autumn term, every child who wishes to be considered as a councillor puts their name forward and the base carry out a secret vote to choose eight possible representatives. These children write a manifesto, stating why they would be a successful representative and present this to their class. Following this, each class holds a secret ballot to democratically vote for their representatives.

Each base has a School Council box in which children can post comments, ideas or concerns. School council meets every fortnight, with Ms Kemish, to look through the boxes, discuss ideas and deal with concerns.